Muslim women around the world have been and are actively engaging in sport at various levels as athletes, program managers, journalists, coaches, administrators, researchers, executives, and entrepreneurs. Often the discourse, when engaging with Muslim women in sport is focused on the dress code and overcoming cultural and religious barriers. Decisions made around policy, program design, and engagement related to Muslim women in sport are void of any consultation or meaningful engagement and leadership from Muslim women.

It is time Muslim women instruct decisions and policymakers on what it means to be a Muslim woman in sport and shed light on the diversity of Muslim women. 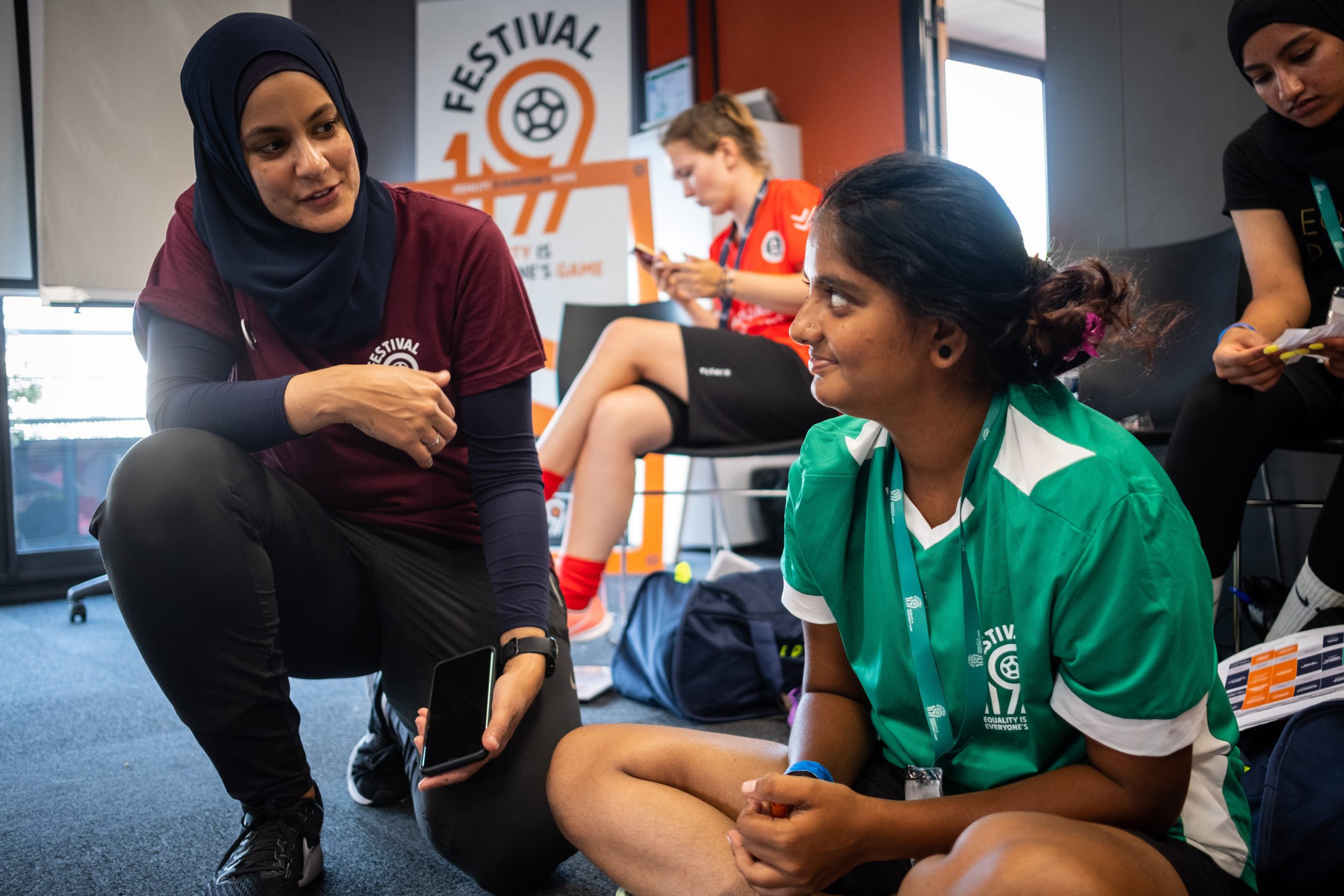 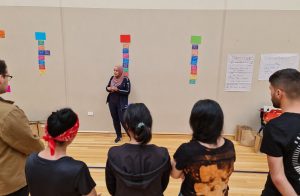 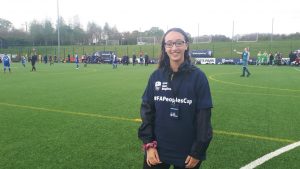 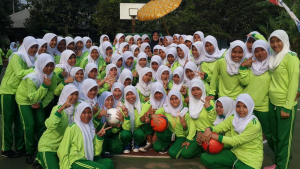 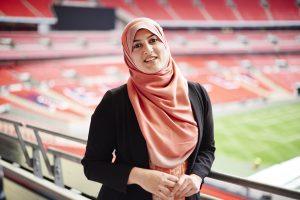 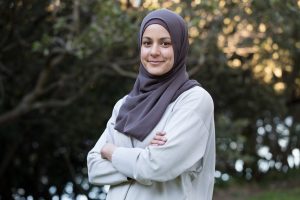 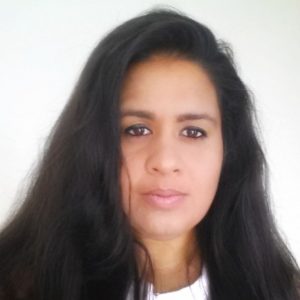 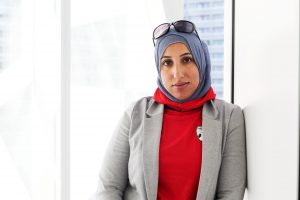 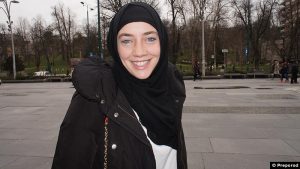 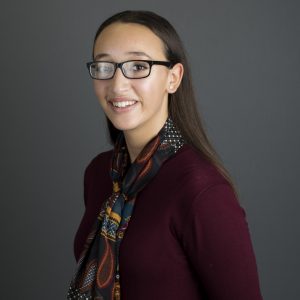 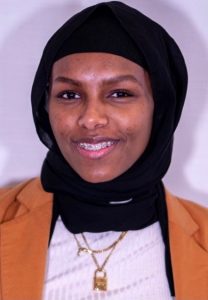 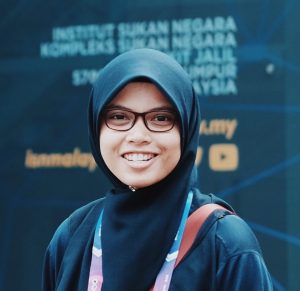 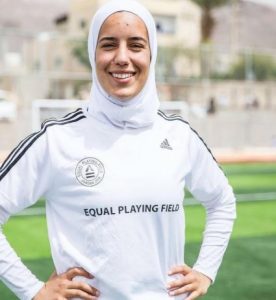 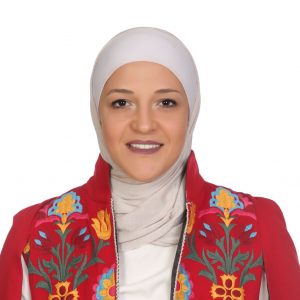 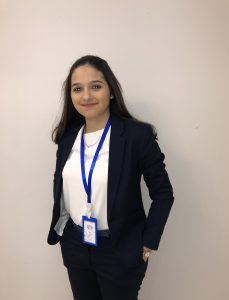